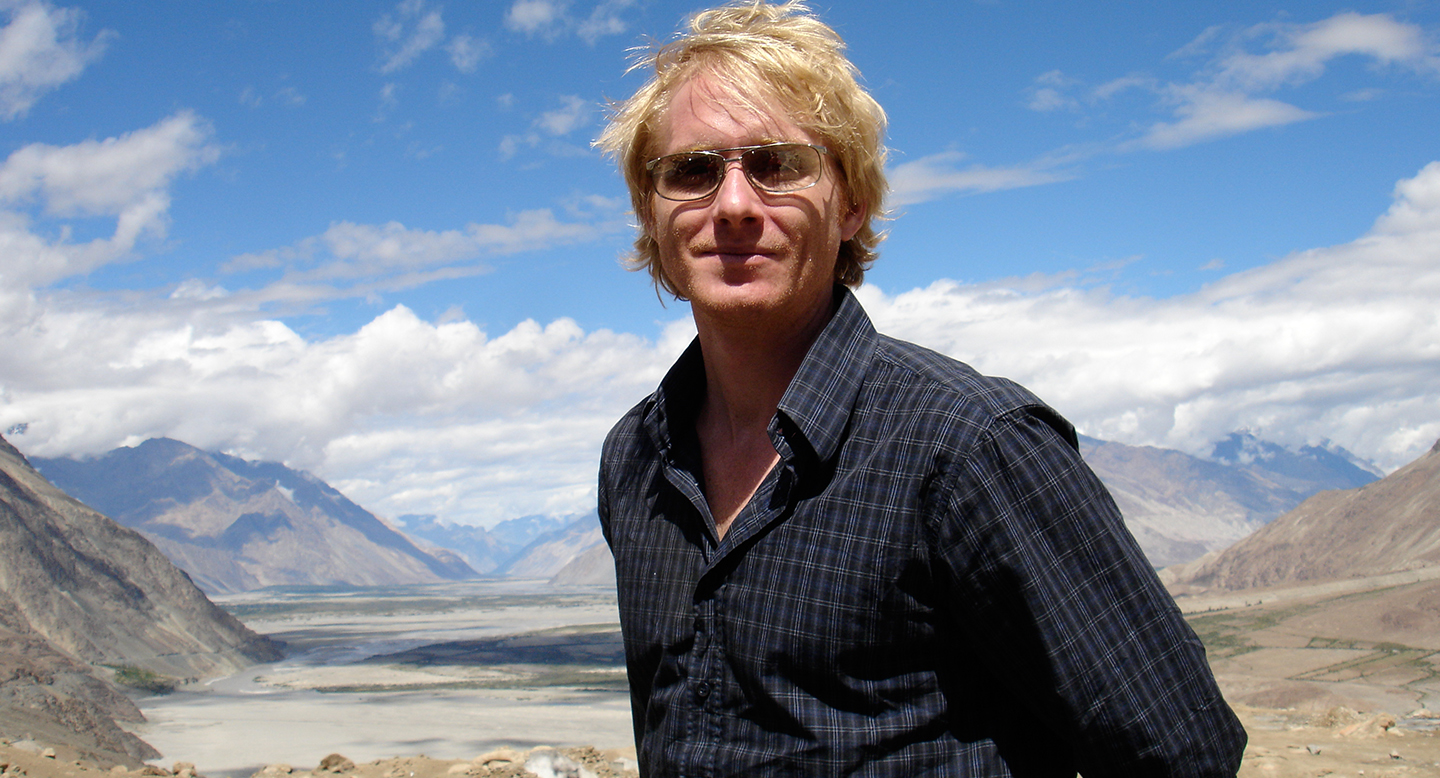 Drawing from the sun

While power struggle is a constant in politics, in India, the struggle for power is also a common sight not only in rural India, but even in urban areas. Electricity is in short supply, and the traditional method of production and distribution is unable to meet the demand.

In this scenario, renewable energy, and especially solar energy, has been identified as a viable alternative because of the abundance of sunlight in most parts of the country. Governments across the states are looking to resolve power shortage by opting for alternative, renewable energy sources and giving incentives to private operators, and even consumers, to opt for solar energy.

Damian Miller, a doctorate from Cambridge in solar technology in emerging markets who carries 15 years of experience in the solar photovoltaic industry in Southeast Asia, started Orb Energy in Bangalore in 2006 to cater to this market in India. His initial focus was Karnataka, and today, the company has a strong presence in the four southern states and Maharashtra with 160 branches, of which 90 are in Karnataka.

Orb received angel funding of US $2.5 million, a grant of US $ one million from the U.S. State Department, funding of a million from New York-based Acumen in 2011 and won a million dollars as part of the Zayed Future Energy Prize 2012. Luxembourg-based Bamboo Finance acquired equity stake in Orb from London-based Zouk Capital, one of the early investors in the company.

“All these helped us expand beyond Karnataka,” says Miller. The company has a strong research and development team and its own manufacturing and caters to a range of solar requirements from solar photovoltaic energy to solar water heating, for residences and commercial purposes. Its products are priced higher than competition, but the robustness of the product, the presence of the branches within accessible distance and the built-in free three services in the first year make them attractive.

The company reaches out to its customers through franchisees supported by Orb branches, channel partners who deal in plug-n-play kits and by undertaking large projects. Explaining the three in detail, Miller says, “When we decide to enter a market, we first enter through a branch office where we create awareness about our products by demonstrating its use.” This awareness building not only develops customers but also brings in franchisees. This is a highly controlled set up as franchisees are linked to the branch offices and the customer database integrated for better monitoring and post-sales service. For the first three free services, Orb Energy technicians reach out to the customers by referring the database, thus building loyalty.

Orb Energy has a strong research and development team and its own manufacturing and caters to a range of solar requirements from solar photovoltaic energy to solar water heating, for residences and commercial purposes.

Satisfaction with the products and the service had led to enquiries for projects – larger orders with end-to-end services. These projects are larger value orders from industries and even governments.

The channel partners have greater freedom and the customers are not linked to the database as the products are bought off the shelf and customers can start using them on the go. These are typically for home lighting with lithium batteries. The north and the northeast are currently strong markets for this product. “These are difficult markets to penetrate, but our wish list is to enter these states in the next year or two,” admits Miller.

The company is targeting a revenue of Rs. 50 crore to Rs.55 crore this year and aims to grow to Rs. 80 crore by the next year. Currently, retail contributes 60 percent of the revenue, projects 30 percent and the rest is from distribution. By next year, Miller expects the revenues from retail and projects to be equal. Currently, the retail is bringing in several enquiries that have got converted into projects. He has a 650-strong team including the franchisee partners and the R&D team of approximately 10 people.

Orb Energy is also has a partnership with rural banks that finance solar lighting and is able to reach out to new markets through this route. Many contractors for government projects also work with Orb Energy, but Miller himself prefers private clients like schools, plantations and factories.

Though there is competition in the water heating segment especially, it is the design and the service that give Orb an edge. He says despite there being many players, the penetration is still low and there is a huge growth potential.

Orb Energy’s growth has not been without its challenges. While on the one hand the absence of infrastructure in rural areas makes penetration difficult, finding the right partners with total commitment is the other hurdle.

Through IT infrastructure, Orb was able to centralise the database and operations to a large extent, thus enabling remote monitoring and management. By establishing branches that begin with sales and offer service, identifying the right partners and training and retaining them has also been fine-tuned over the years. So much so that now Miller is targeting Africa, with Kenya and East Africa as the next two destinations outside India, where he plans to replicate the branch network.

Miller believes he needs another US $5 million to US $7 million to meet his expansion plans, and will stagger the entry to ensure a stable presence in each region. He expects to have 500 branches by 2016.

“Orb Energy has always been about reaching out to customers with no easy access to solar power,” he points out. This will continue to be Orb Energy’s goal, which will be fulfilled through the various routes it has charted out to reach the underserved.

Damian Miller already had experience with taking solar energy to emerging markets through his doctoral thesis as well as the company where he worked. When the opportunity seemed right, he started Orb Energy in 2006 to design and distribute solar photovoltaic as well as solar water heating solutions. The company has over the years established 160 branches in the four southern states as well as Maharashtra. It also sells plug n play solar products through channel partners in the north and the northeastern parts of the country. These are priced lower to enable even the underserved, underprivileged to light up their homes instantly. The company also has plans to open branches in these two regions too, and in Kenya and East Africa, and have 500 branches by 2016. Currently, products contribute 60 percent of its revenues, which is expected to be Rs. 50 crore to Rs. 55 crore this year, with projects contributing 30 percent. By next year, when the revenue will be Rs 80 crore, Miller expects products and projects to contribute equally. The aim of Orb is to take light and power to the underserved parts of the developing countries.