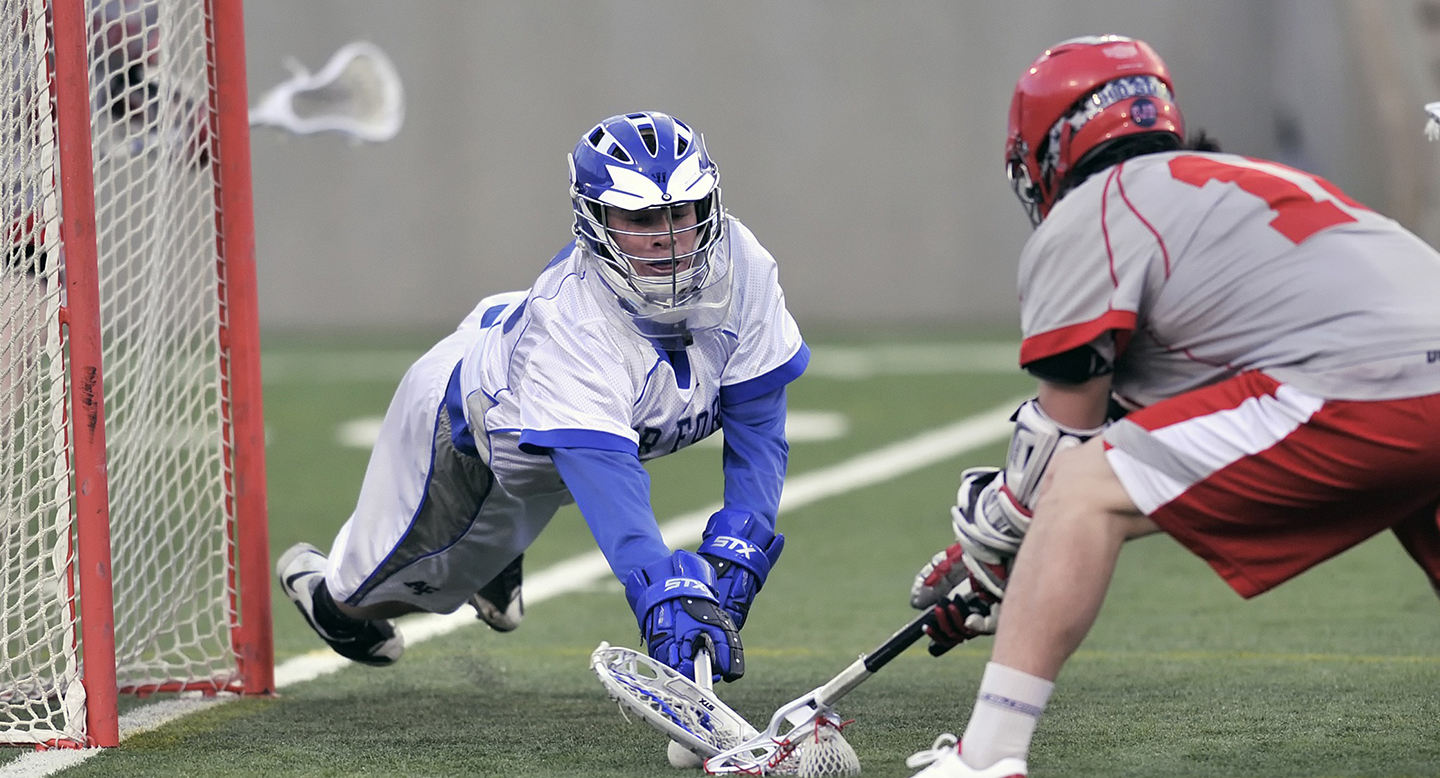 Sports and sportsmen teach us many things in our lives – perseverance, team spirit, belief, leadership and much more. Heads of organisations talk to us about their favourite sportsmen and how they inspire them

Roger Federer is my favourite sports personality. He is a perfect blend of natural talent and skill developed from hard work. He is one of the few players who has a broad based style and skill which is constantly improving. His achievements, conduct and values are an inspiration. His humility at being the best in the world is unparalleled in any sport. Two things he has said continue to stay in my mind. In 2006, when he was asked what has changed in his life with success, he joked and answered that women find him handsome, and secondly, when he was asked if he will do anything for charity with his success, his answer was that he had already started his foundation a few years earlier. Both exemplify simplicity and humility, which are very valuable attributes to have as one experiences success. He has been proving critics wrong year after year for the last four years and hopefully, will continue to do so.

As an investment banker, if there is one cricketer who has repeatedly knocked on my doors as an inspiration, it’s Steve Waugh. Waugh had this amazing ability to snatch victory from the jaws of defeat. His never-say-die spirit is something that’s always fascinated me and in the unpredictable world of deal making where you are on top of the world one day and at the nadir the next, his fighting spirit is a quality that I have frequently recalled in the worst of times to lift the morale. Likewise his ability to craft match saving and match winning innings with the tail-enders, on the lines of our own V.V.S. Laxman was another exceptional quality. Defying conventional wisdom, he would never protect the tail but allow them to play their natural game. To me, it was always a lesson on how to work with team members and motivate them to deliver even in areas that they are not good at and when that happens, the results for the team (and the organisation) are amazing. A crisis always brought the best out of him and he simply relished walking into one when most others would turn their backs. In business, and particularly in investment banking, it’s not about how well you do when the markets are good (that’s taken for granted) but how you fare when the markets are down that counts. Ironically, Waugh was neither supremely talented nor a pleasure to watch. But the bottom line always was scoring runs on the board when they mattered most. On that count he rarely failed. You can still be a very good dealmaker without having a natural flair for it, but you can’t do without the fire in the belly. Despite all his individual achievements, he wore his baggy green cap with an intense pride, and his team and country mattered the most to him just as an organisation and country should for all of us.

It would definitely have to be Oscar Pistorius – the South African sprinter, also famously known as the ‘Blade Runner’. He is an inspiration, not just because of the physical challenges he has overcome. He was born without either fibula and went on to become the first double amputee athlete to compete in the Olympics. But more so, it is because of his sheer determination and will power. His ‘can do’ spirit and never-give-up attitude are probably the reasons behind his long list of achievements. He is a role model, and I wish him the best for the Paralympics!

Muhammad Ali is the sportsperson I look up to. He always strives to be the greatest at what he does. In fact, he stated, “I only said I was the greatest, not the smartest” in his autobiography The Greatest: My Own Story. That statement led to a term used in psychology called ‘The Muhammad Ali Effect’. Ali never hesitated in speaking his mind and brought a nation to its knees. He was as great outside of the ring as he was inside it. Even in the face of adversity, he never lost sight of his end goal and worked relentlessly towards it. There are so many sectors across the world that uses his psychological tricks and strategy with how they conduct business. He is and forever will be one of the greatest sports inspirations the world will ever know.

My favourite sportsperson is Mahendra Singh Dhoni. If you look at where he started and where he is now, it is an amazing story of grit, perseverance and steely nerves. He came from nowhere to conquer the cricket world. In fact, he worked as a railway ticket collector in a small town before getting into the national cricket team. He has demonstrated leadership qualities that are relevant and vital from an organisational perspective too. One, I have never seen him lose his temper. He is always calm, composed and collected. This is a great leadership trait. Also, he never loses hope. I have rarely seen him frustrated and dejected on the field. A strong belief in himself and his team is yet another great trait of his. It is because of his leadership qualities and temperament that he has been successful in molding the Indian cricket team into a highly successful,  world-class team. Under his leadership, India has won several big matches. He became the first captain to lead India to the ICC World Twenty 20 trophy in September 2007 which India won. He is also only the second Indian captain after Kapil Dev to have won a World cup. However, success has not gone to his head. I still find him humble and focused on winning matches.

J. Murugavel, founder and CEO, Consim Info, an Internet brand with a significant presence in all major verticals like matrimony, jobs, property, automobiles, classifieds and loans